We are an independently owned driving school. We received a franchise in 1975 from Bick's Driving School of Cincinnati, and for a period of one year the school was managed jointly by Jack Bick and Robert E. Lackens.

Jack retired in 1985 and became a Methodist pastor. Jack went to be with the Lord in April 1992. But his heart for making safer drivers of all ages lives on. 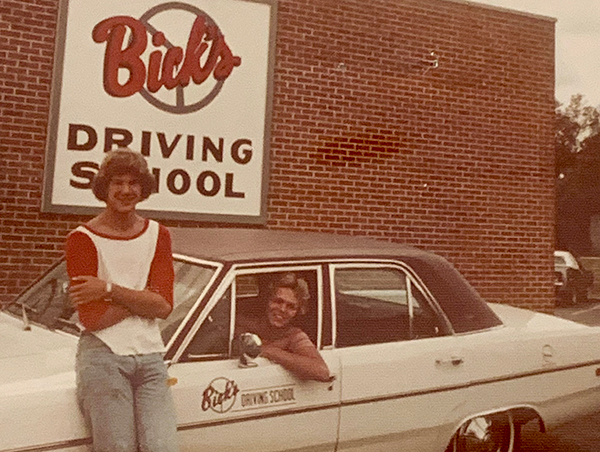 In 1995, ownership of the school was transferred to Kevin D. Lackens, President.

The school continues to grow and improve. In 1986, the school was moved from 2441 North Verity Parkway to its present location. For the past thirteen years we have operated in the lower level of 1727 South Breiel Blvd., Middletown in the Patrick Square Office complex. The school had outgrown the lower level of the unit and in March 1999 Bick's of Middletown purchased the entire unit (upper and lower levels). This enabled Bick's Driving School of Middletown, Inc. to expand their offices and allow more room for classroom facilities.